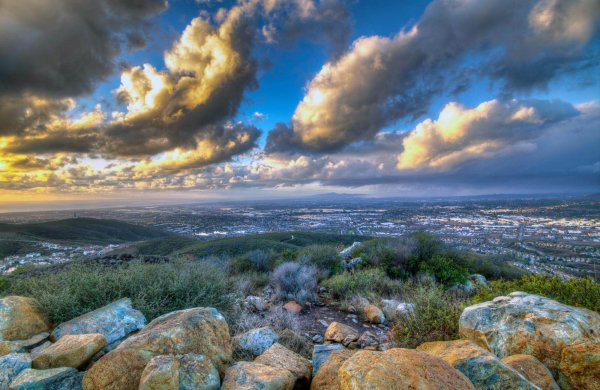 Double peak is one of those rare viewpoints where you have an unhindered panoramic view of a lot of different landmarks in the area. 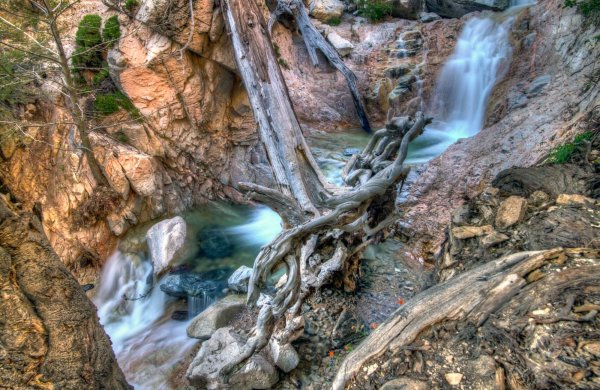 This place is a gem. It’s probably my favorite waterfall in all of Southern California. Granted nearby competition isn’t stiff but this is one you don’t want to miss. 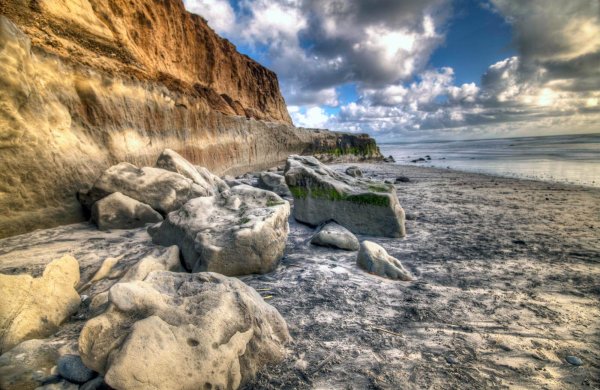 The Cerezo Bluffs are well known by surfers. On a good day, you’ll see about two dozen surfers on the ocean. But is it worth checking out if you aren’t a surfer? 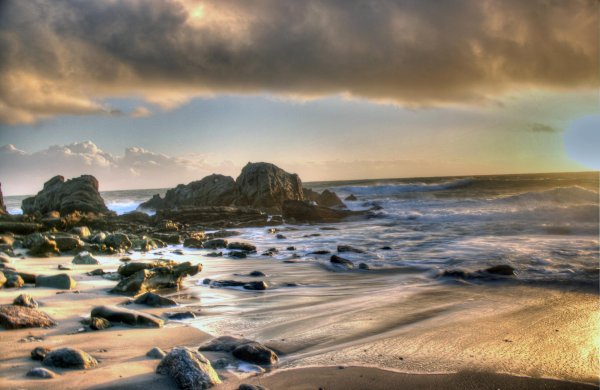 Moss cove is one of those many hidden gems around Laguna Beach. It’s also easily missed if you don’t know where to go. Read this to make sure you don't miss it. 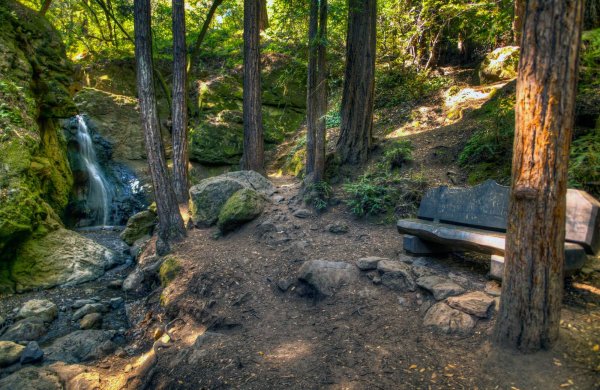 Cascade Falls is found in Cascade park. You could probably do the whole thing in under an hour. But don’t let that fool you. It’s still an amazing place that's worth a visit if you are in the area. 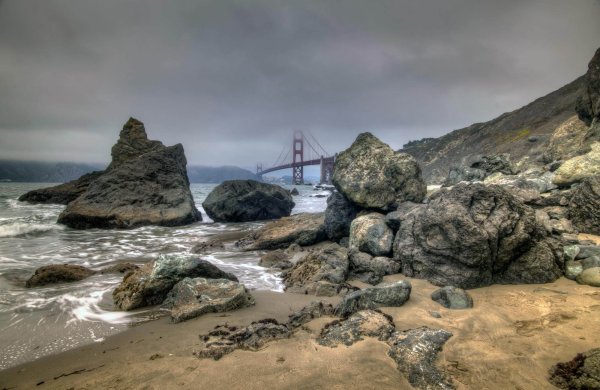 This is the last beach before you get to the west side of the golden gate bridge on the San Francisco side. This means it will give you some great views of the bridge as you walk along the beach. 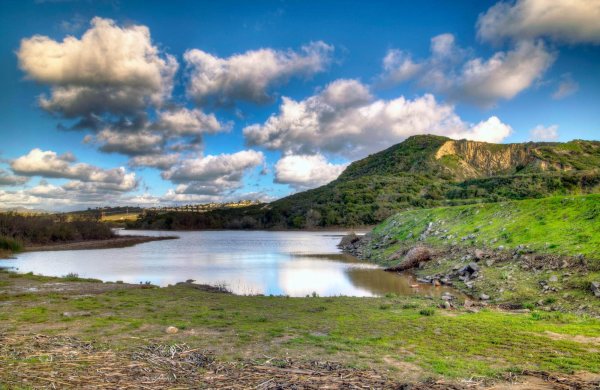 A lake, a nature reserve, a dormant volcano and a few hiking trails to explore with some great views. What more do you need? 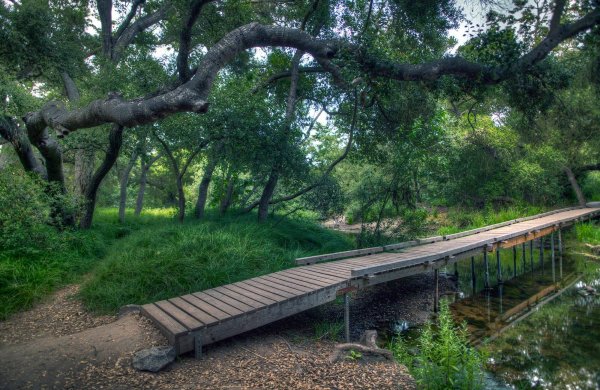 Penasquitos Creek Waterfall is accessed from the PQ Falls Trail. Along the way, you can stop by Carson's Crossing. Both are worth seeing despite the unenjoyable hike. 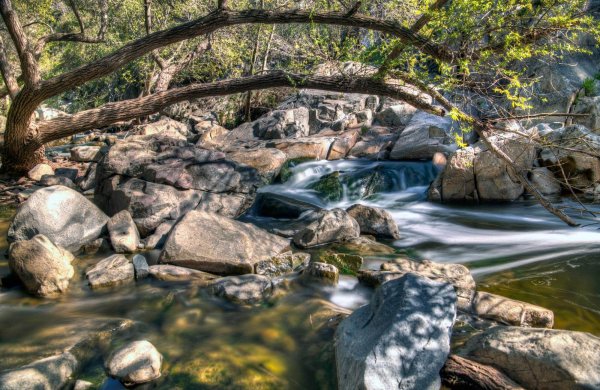 Elfin forest is home to 11 miles of hiking trails in its 784 acres. Meaning it’s big and you’ll have plenty to explore. You’ll definitely need multiple trips to see it all. You won't want to miss it. 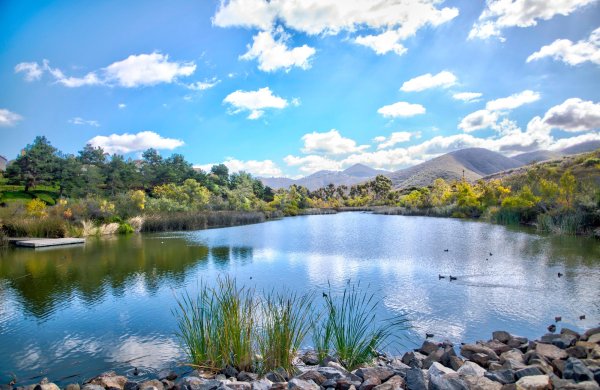 Discovery Lake is much more than a lake. Nestled in a neighborhood next to a children’s playground and picnic area, it offers miles of trails, including one that loops around the lake. 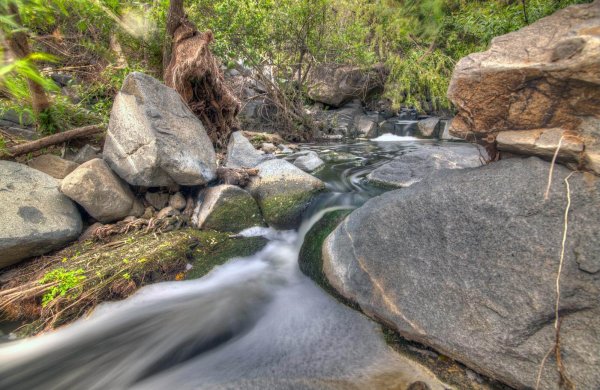 El Salto Falls is literally a hidden gem. It has a rich history from when it was a sacred place for Native Americans. Of course you wouldn’t know it from what it has become. 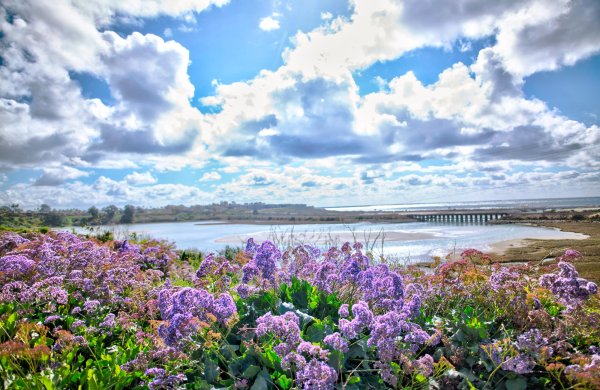 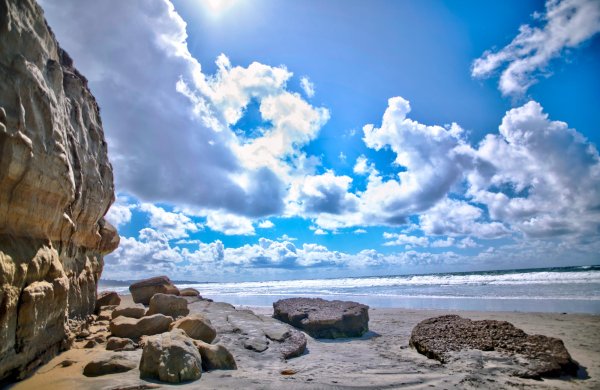 This still open beach features impressive bluffs, with numerous places to sit and relax if you like dogs.