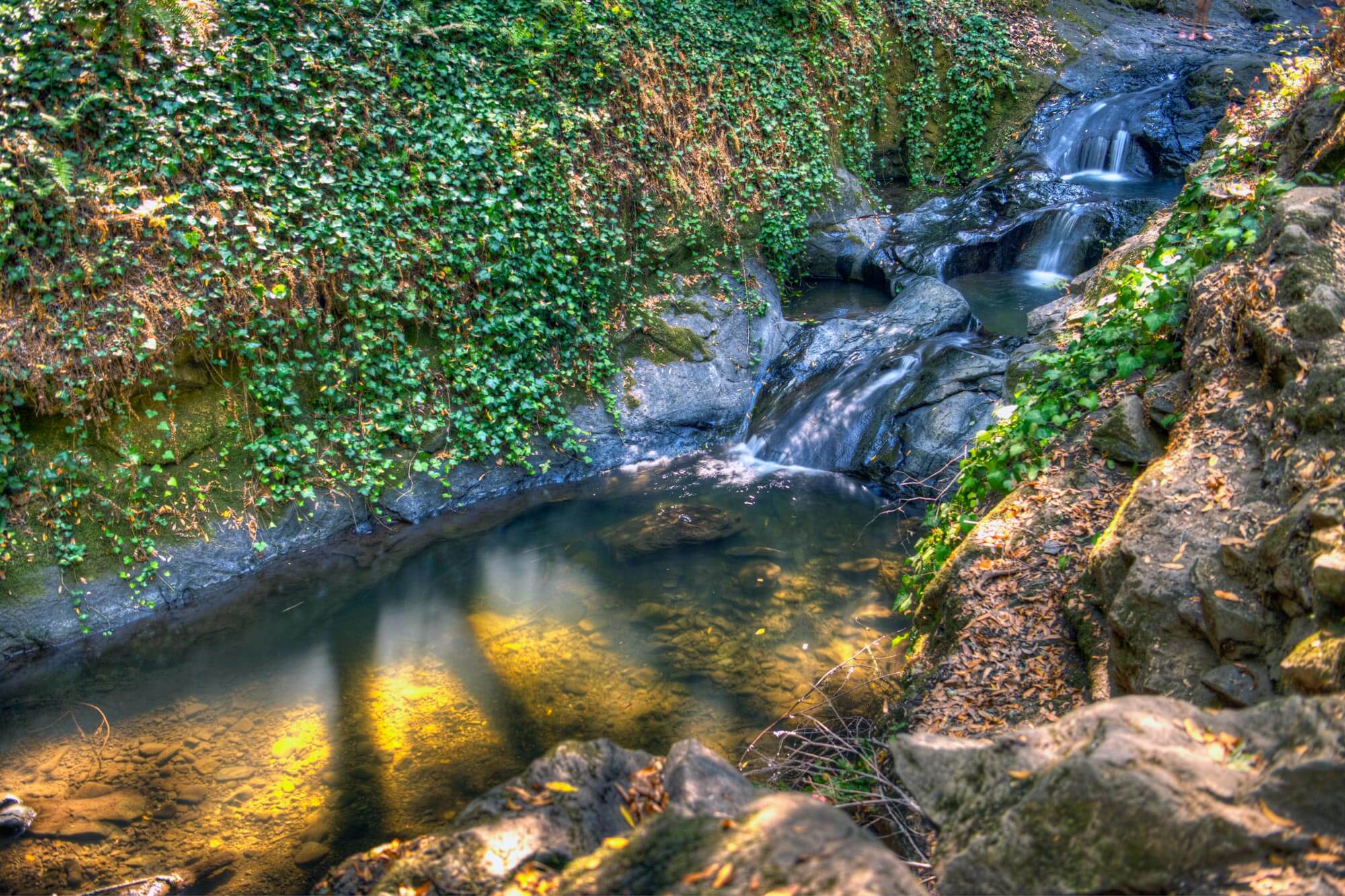 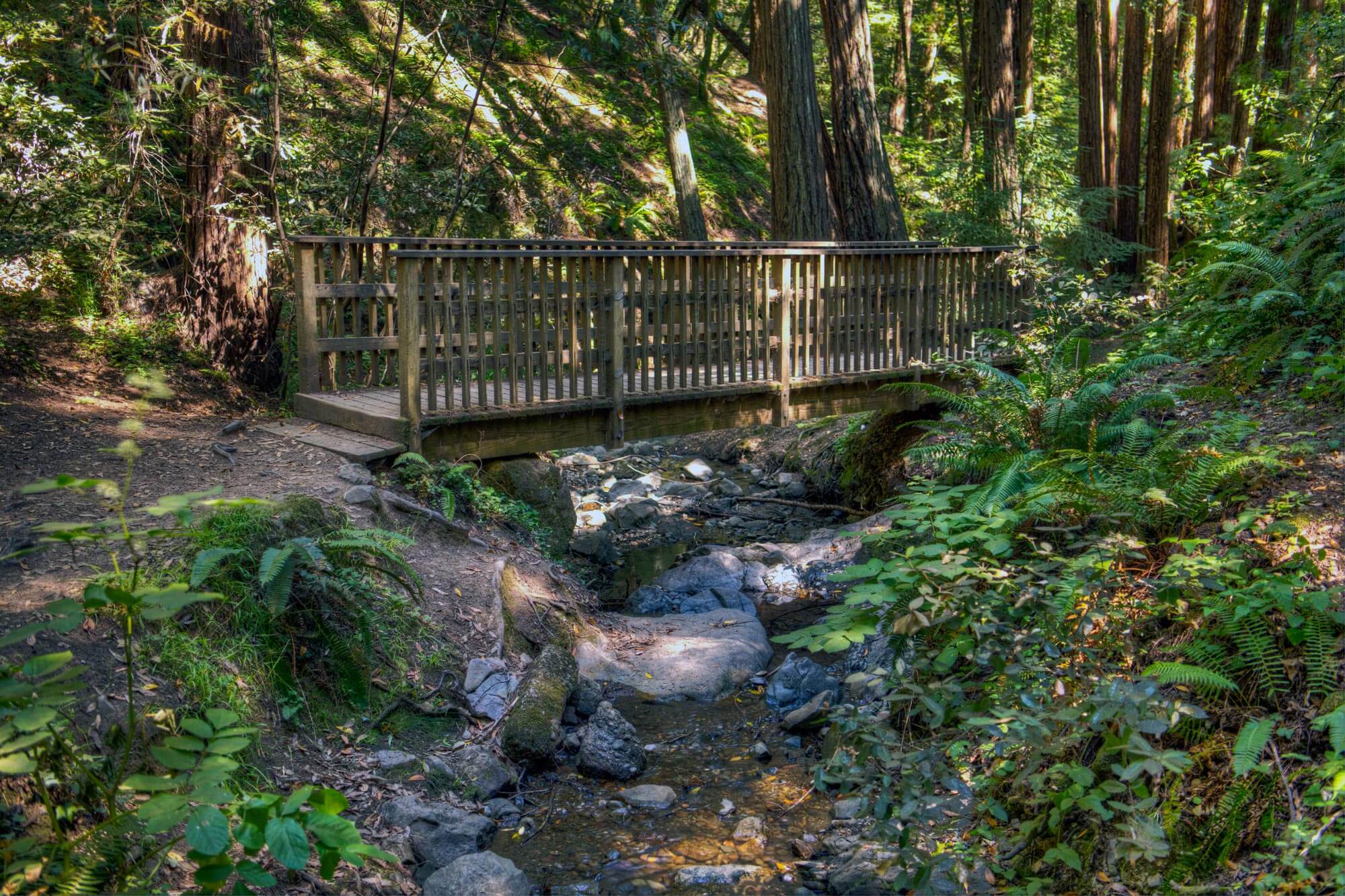 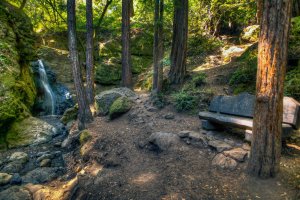 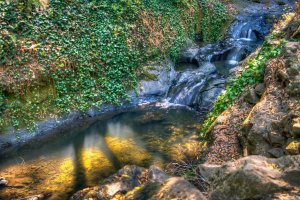 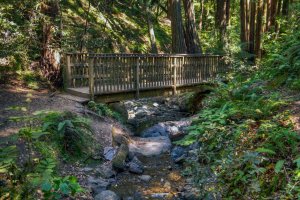 Cascade Falls is found in the aptly named Cascade park. The park is very small. You could probably do the whole thing in under an hour. But don’t let that fool you. It’s still an amazing, tucked away place that’s definitely worth a visit if you are in the area. Located in the back of Mill Valley in Marin County, it’s a bit of a trek to get to. Mill Valley is a very green and I’ve seen quite a few deer up there. The waterfall itself isn’t particularly tall but it’s still impressive if you going during the spring around February/March. Both times I went during the summer and it was considerably narrower then, as you can see in the photos. You can view it from the top too, where you can see some of the water flowing into it. I’m sure that looks way more impressive earlier in the year too.

There’s a bench near the falls so you can soak in the waterfall and the area. You’d be hard-pressed to find a more tranquil spot. There was even somebody playing guitar near it when I went once.

Like the rest of Mill Valley, the surrounding area is a very lush green. There’s also a creek that runs sporadically through it and a bridge. The rest of the hike isn’t bad but it’s not anything particularly special. The best parts of the hike you can see simply from hiking from the entrance to the falls. But we aren’t done yet. If you venture around outside the park, you’ll be treated to some bonus scenery. Just outside the park is a stream, with some large rocks and some bridges that run underneath some homes that is definitely worth checking out. If you take the bridges path, you’ll eventually find what the locals call the three wells. It’s basically several large rocks where the mini waterfall pools into. You can take a slide down or take a dip in them. Both times I went there were people in them already. There were considerably more people the second time around. So much in fact, I’m lucky I even got one photo of it with no one in it. It’s apparently a very popular destination in the summer on the weekends. All in all, it’s not a bad place to spend a weekday afternoon.