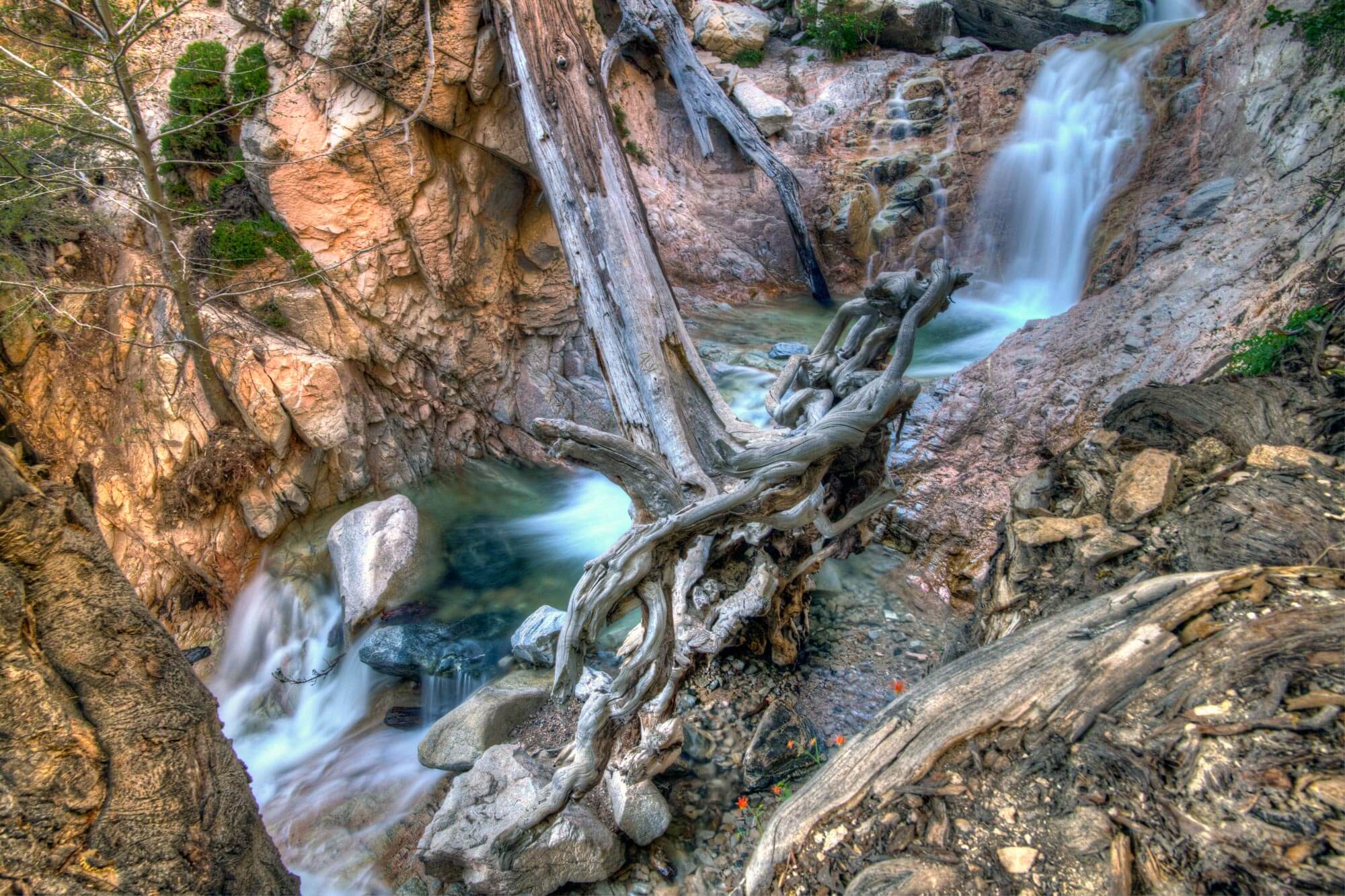 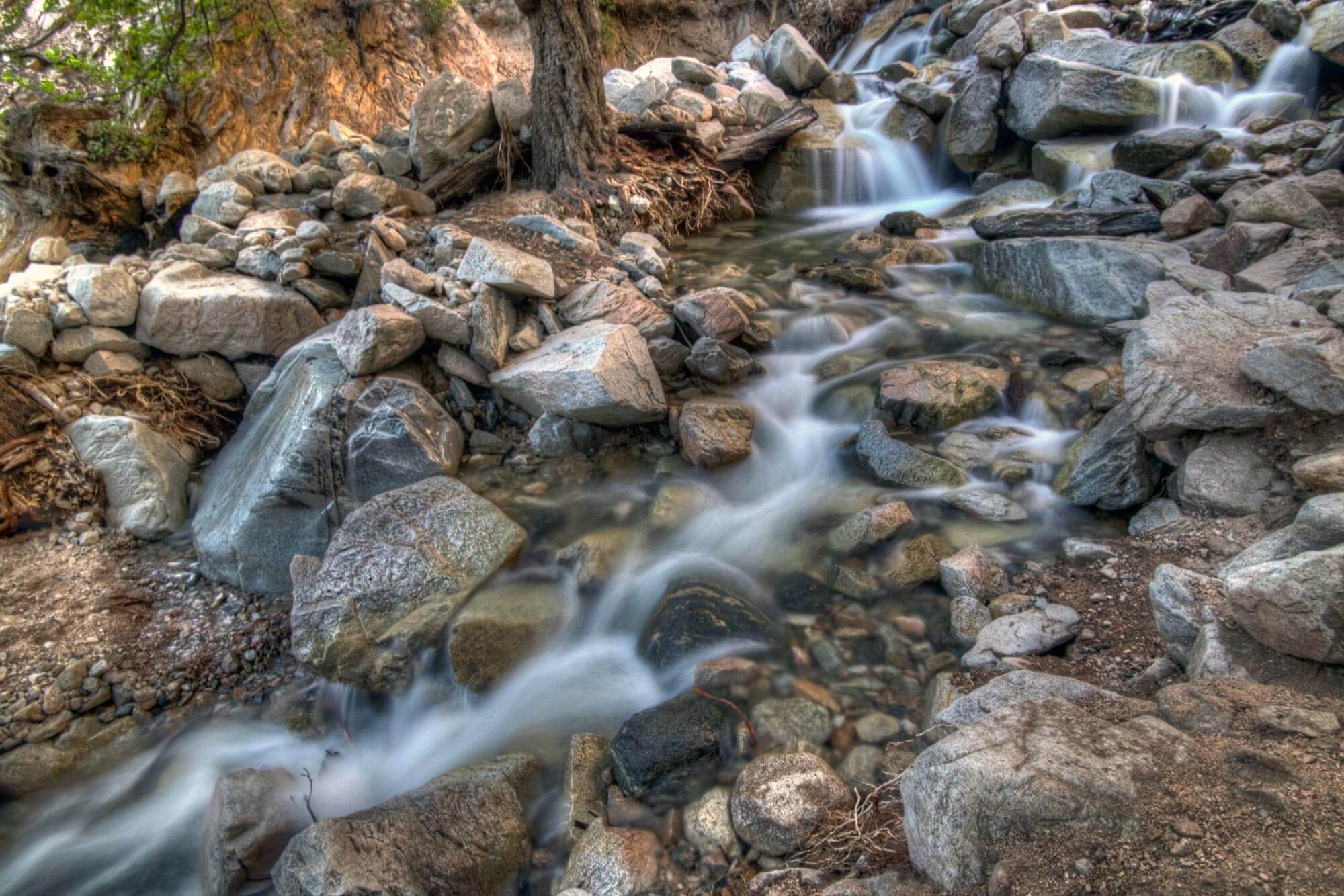 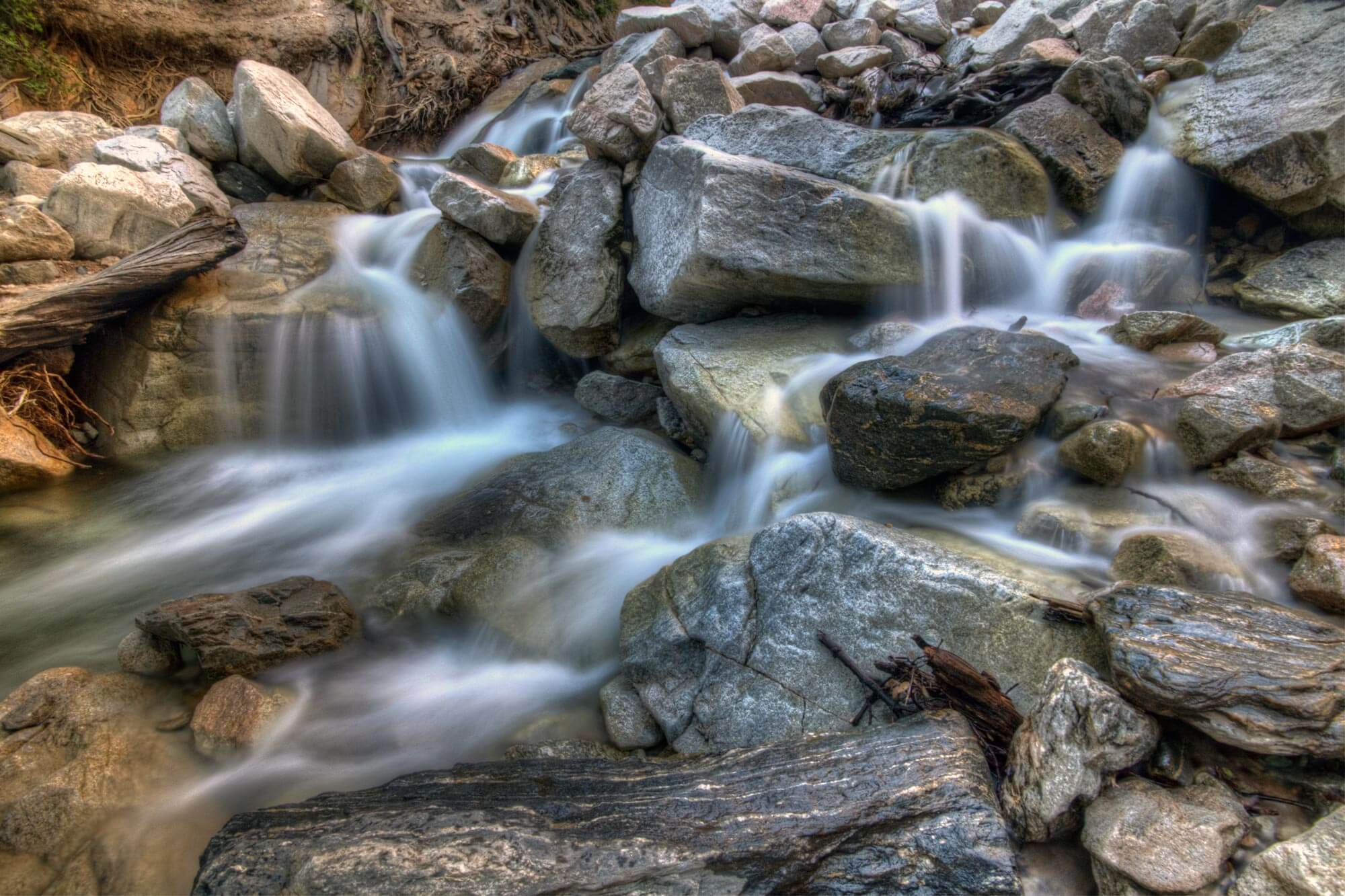 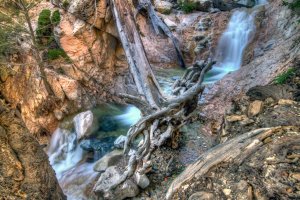 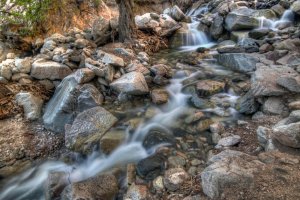 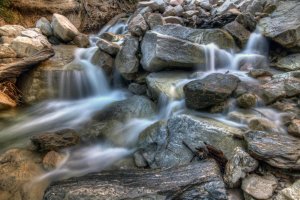 This place is a gem. It’s probably my favorite waterfall in all of Southern California. Granted the nearby competition isn’t stiff but this is one you still don’t want to miss. It’s a bit of a long drive, assuming you’re coming from where most people live. Parking can also be tricky. If the lot is full, there’s really nothing you can do. You aren’t allowed to park on the street anywhere nearby. I drove all the way up (an hour and a half) on a holiday weekend once and it was full. Needless to say I wasn’t happy. I would avoid coming here on a holiday weekend. Unless you are getting there really early. There’s a bunch of bathrooms and picnic tables near the parking lot. The hike to the waterfall is only about a quarter of a mile but there’s a lot to see along the way. You’ll be surrounded by a very nice view of the immediate area including great views of all the mountains. There’s also a little creek that serenades you while it helps to guide you. (I wasn’t able to get pictures of any of this but I will) And there’s also a hell of a lot of rocks. Most of the path is rocks. Wear some good shoes. You’ll also be near some people’s homes. It’s a bit odd. But they’re on the side opposite of the stream. Just look toward the stream and you’ll keep your paradise intact.

When you reach the first waterfall you might think that’s it. But your adventure is only beginning. There’s still three more tiers to discover.

Even if you don’t go any further, it’s not a bad waterfall and it flows past a bunch of huge rocks and into Falls Creek. But you really should keep going, even though there’s no signs to guide you. To do that, head toward the back right of the waterfall and begin your very steep climb up. When you get to what looks like a path, head left. You’ll start to see and hear water flowing down into the waterfall you just saw and another waterfall tier. There’s a bit of an overlook where you can get a closer look. Then you’ll see water cascading over various rocks for the next few yards before you get to another tier. There’s a guardrail and lookout near this tier but you can climb over the rocks for a much better view. You’ll see one more tier all the way in the back. There’s no path to the highest tier. You’ll need to really be adventurous to get up there. I saw a few people do it but it’s definitely not for everyone. All in all, this is a great place to spend a weekend.