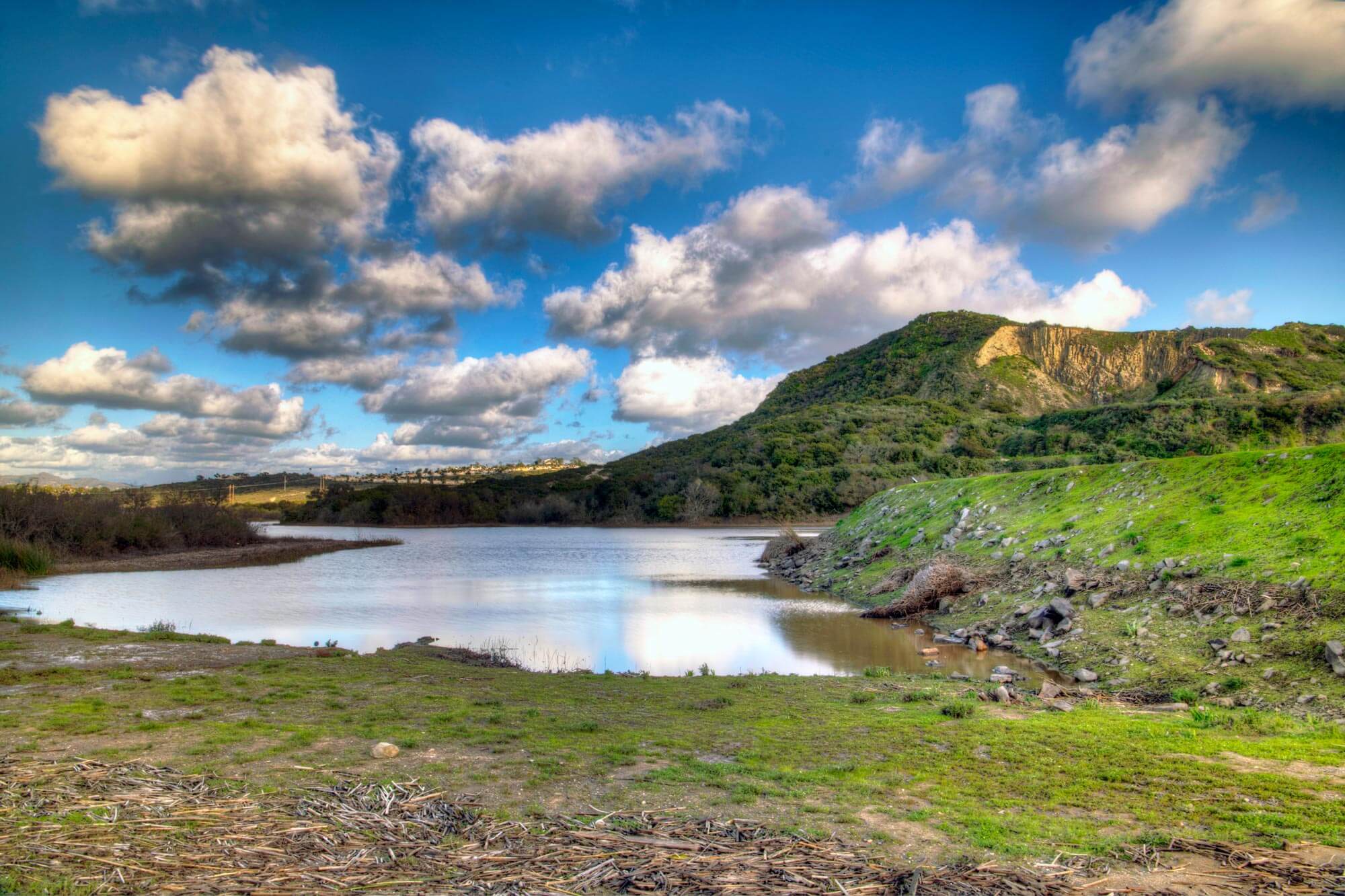 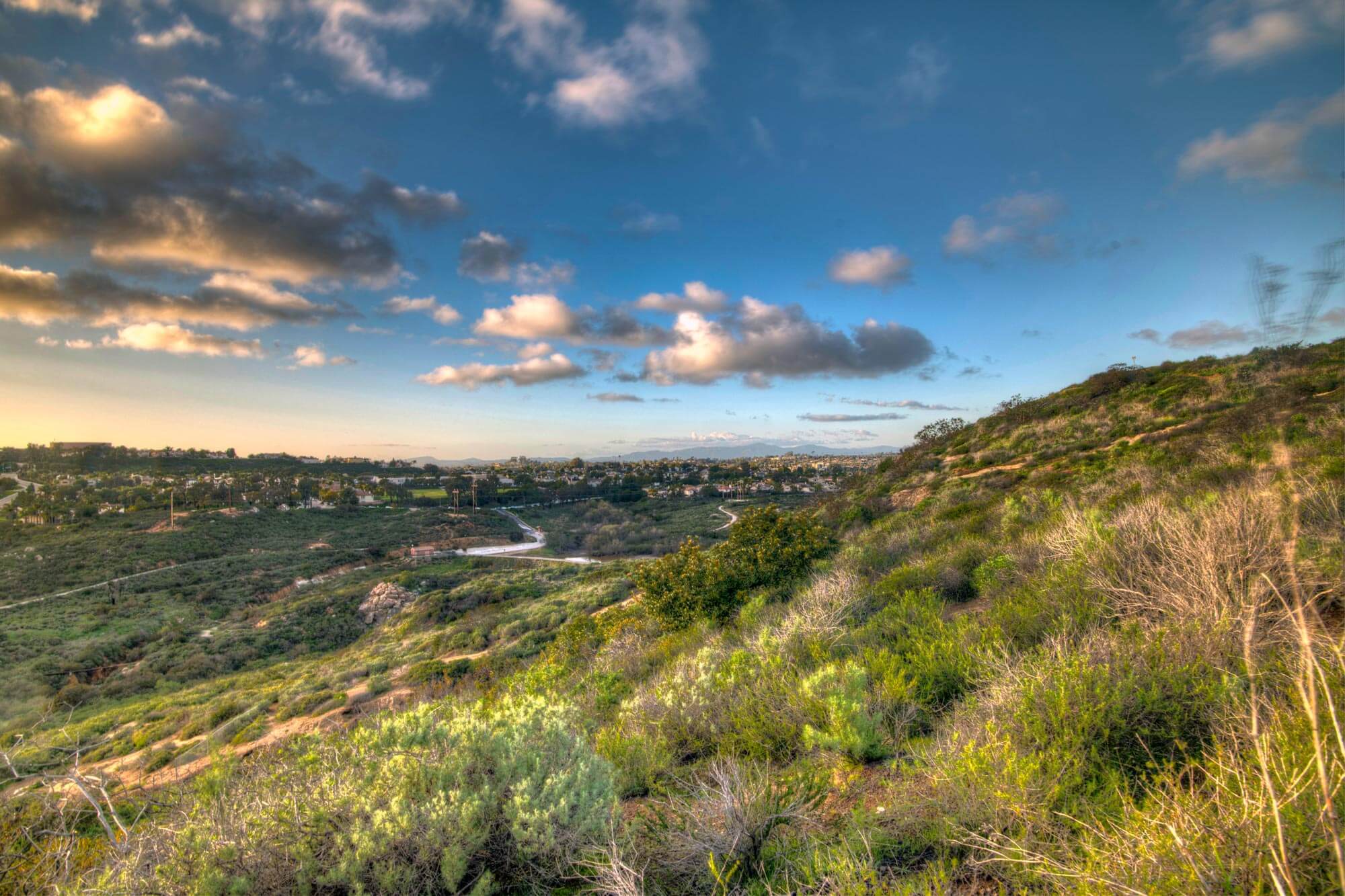 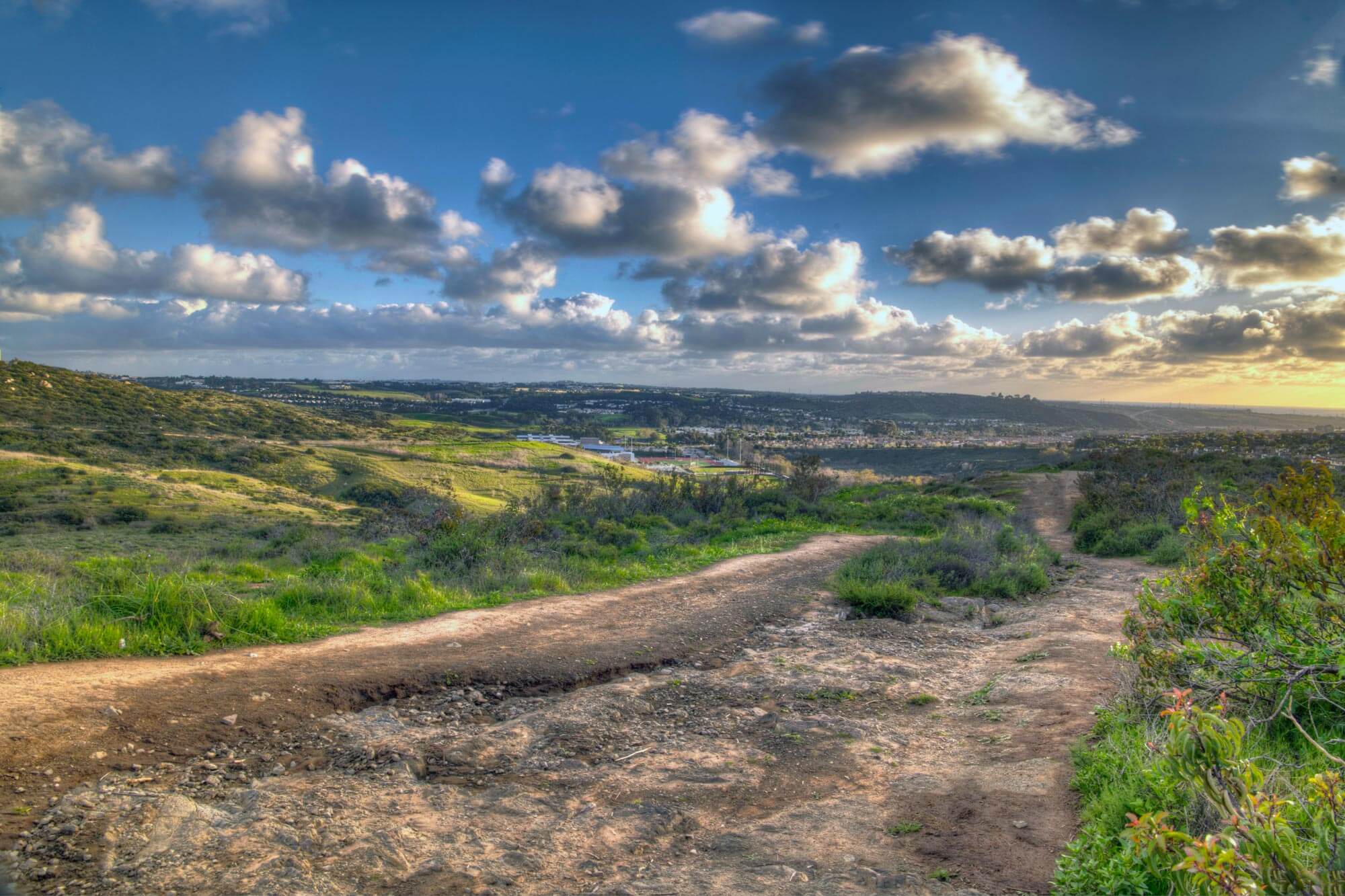 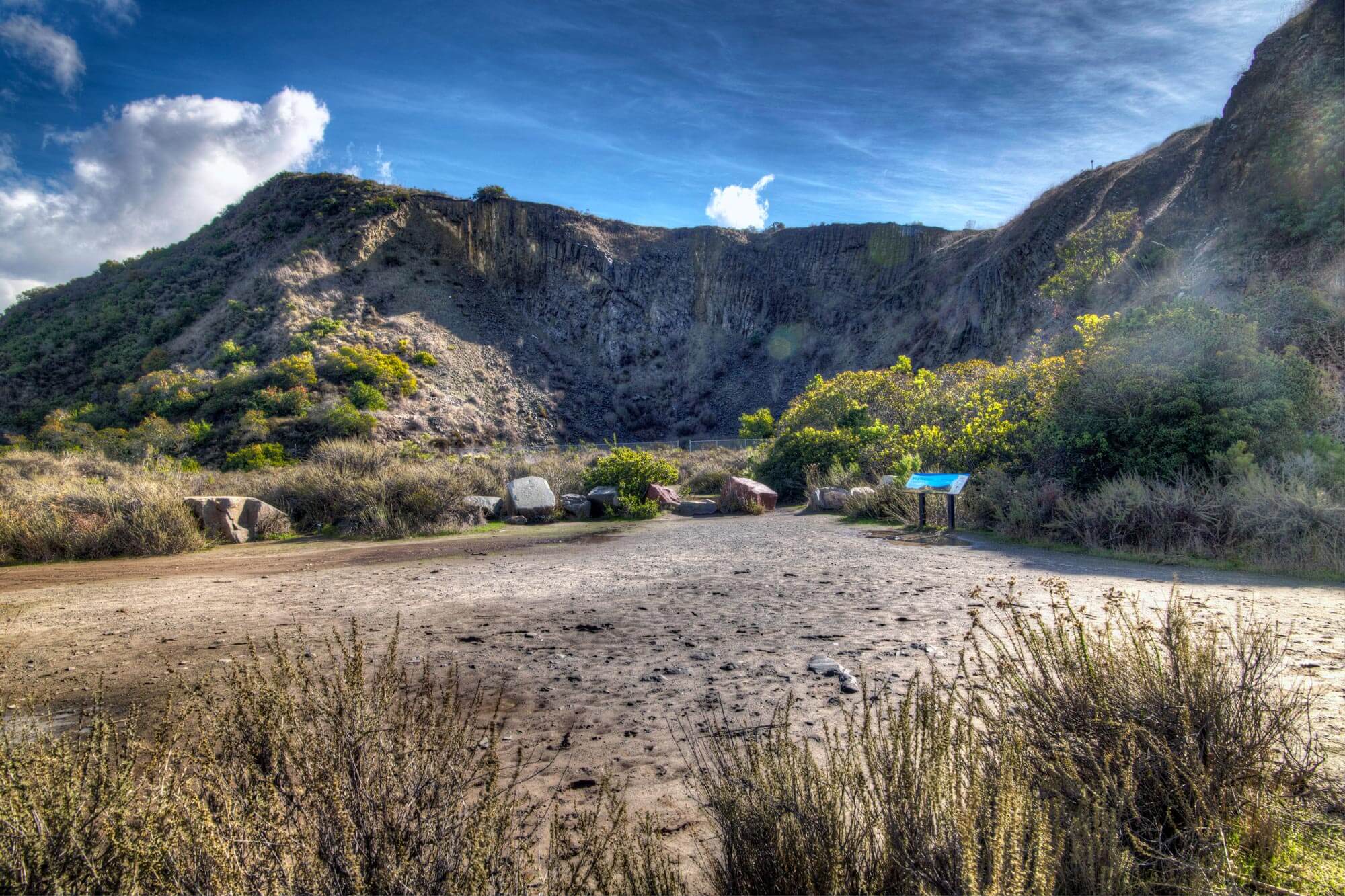 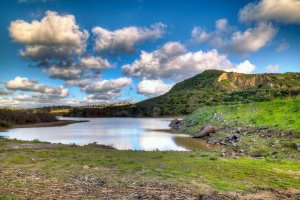 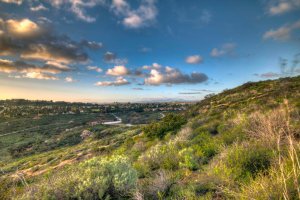 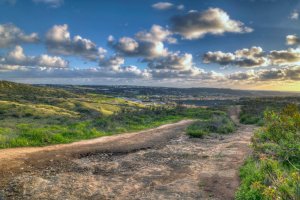 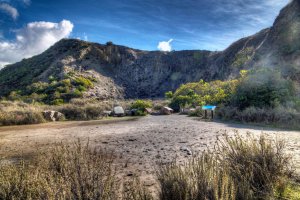 This was an interesting place that I had never heard of before and there’s quite a lot to explore. The 110 acre Calavera Nature Preserve consists of Calavera Lake, a dormant volcano, a few hiking trails and some great views. Yup, you heard that right. a volcano. That is what initially peeked my interest. There’s probably about a dozen trail entrances that lead to the preserve. The main entrance is located near the lake. You’ll see the lake right off the bat and then it’s just a short walk to get to it. Usually there will be kids there or people fishing. A little after the lake, the main trail begins. The beginning of the trail is for everyone but the rest of the hike is not recommended if you are not a fan of steep inclines or just aren’t an experienced hiker or rugged individual. The trail has many ways to go but it’s mostly several loops intertwined in the middle of the preserve. Meaning it would really be hard for you to get lost.

It doesn’t take long to reach the volcano, it’s about a half a mile from the trail head, just make sure you go right at the first fork in the path. The volcano looks very impressive up close.

There’s a fence around it but there’s an opening enabling you to get very close to the base. Sadly, you won’t be able to see the inside because it’s been closed up. There’s an informative sign that will tell you its history. If you go a little further and stop right past the end of the fence, you’ll see the path I usually take up. The climb is pretty steep, about a 120 degree angle, but it’s manageable. After reaching the summit, you can keep going left and you’ll loop around and end on top of the volcano. The top will give you a great view of the surrounding area and lake. Going down is not fun. I found that out the hard way. There’s a few ways to go but I don’t think any are that easy. One way I spent half of my time going down along the ground. The easiest way would be to go back down the way you came up, assuming you go up the way I do, but that might be kind of boring. You can easily spend a few hours here, just make sure to bring some good shoes and some water. A lot of people bring their dogs so you can bring yours too. Try to come here a day or two after a storm. The trail will be muddy in some spots with some pools of water but you’ll get some magnificent cloud views. The water will also pool on the opposite side of the lake forming a mini bubbling geyser. You’ll here some interesting passerby comments on it too.