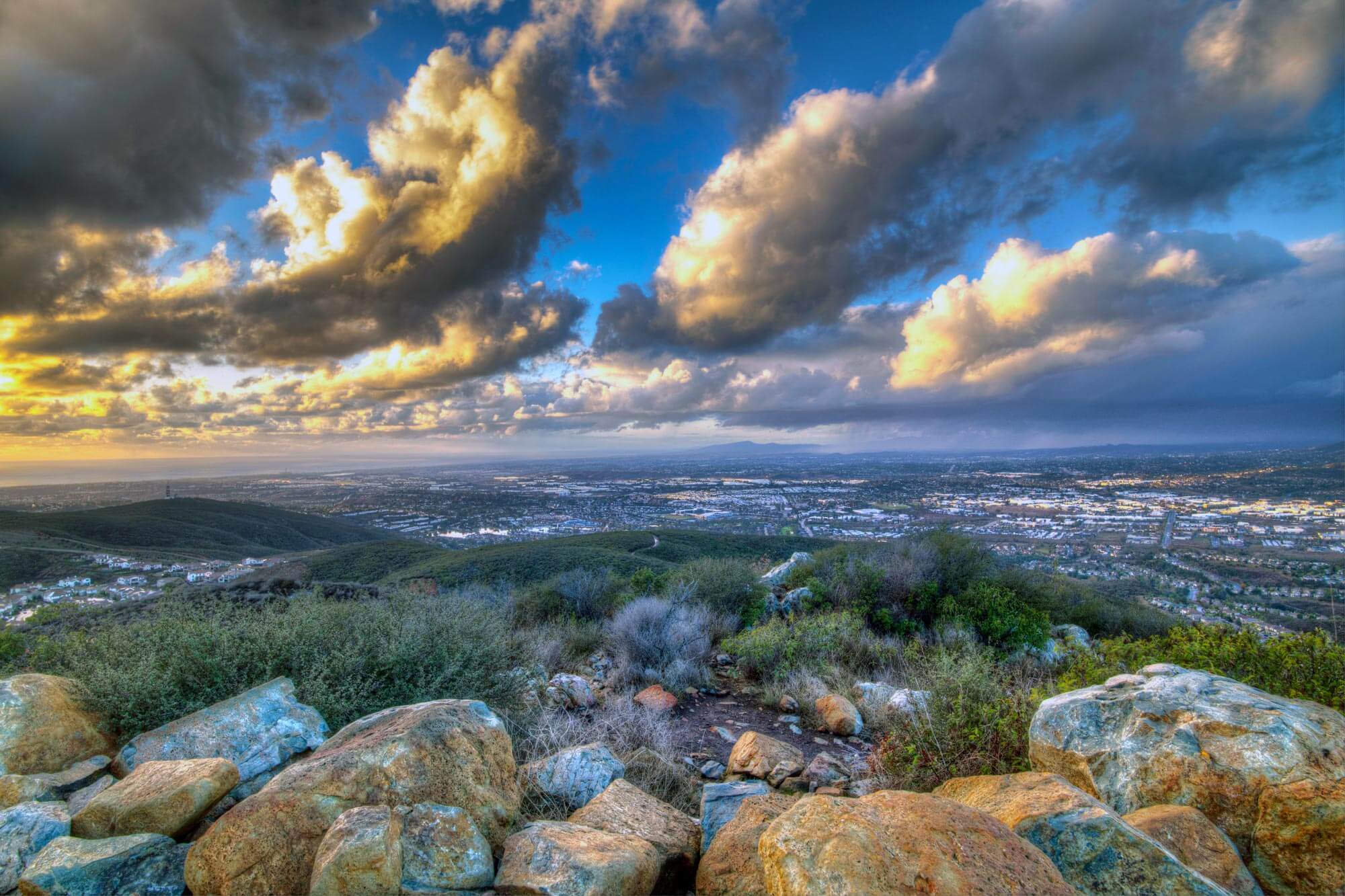 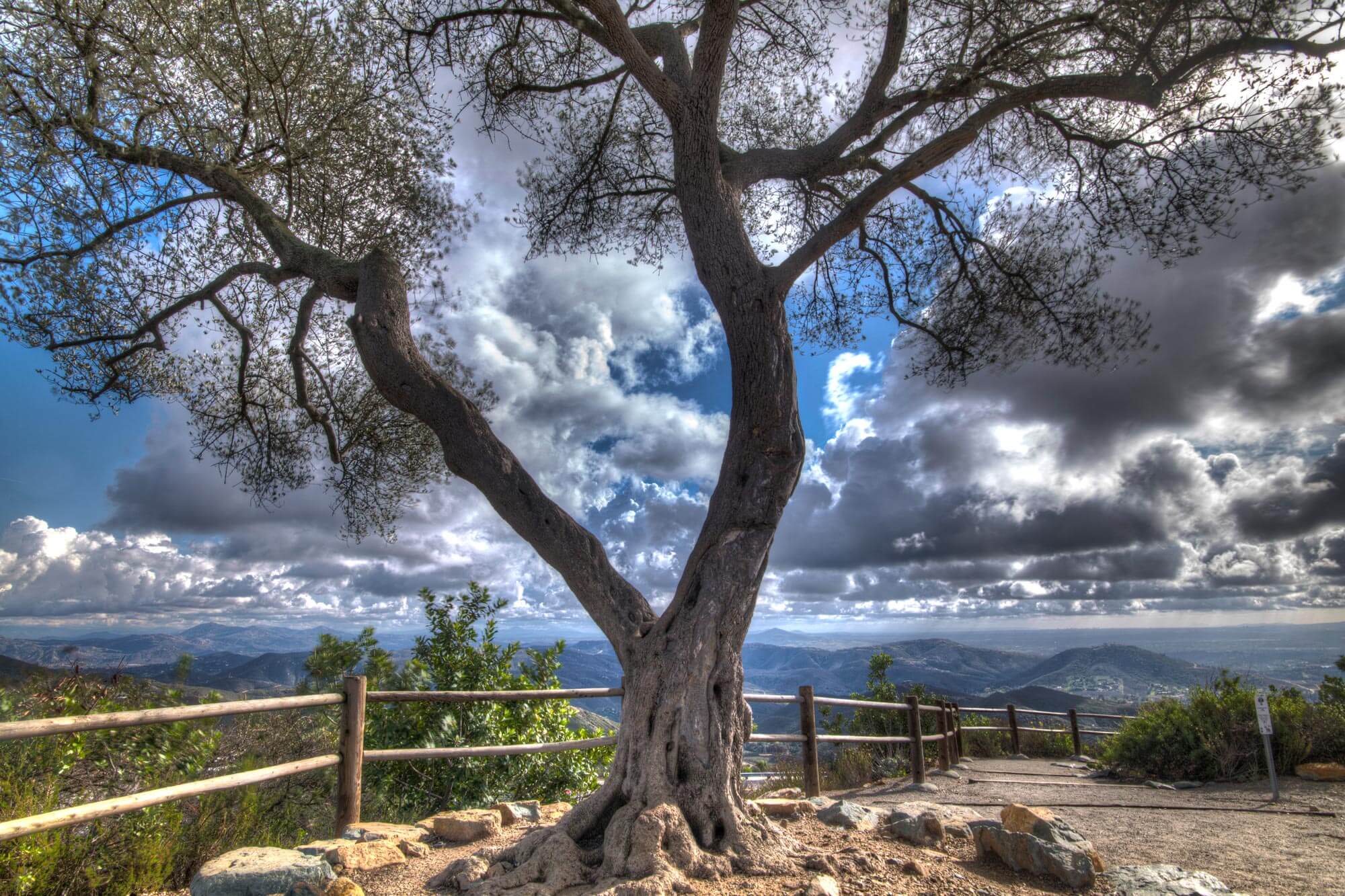 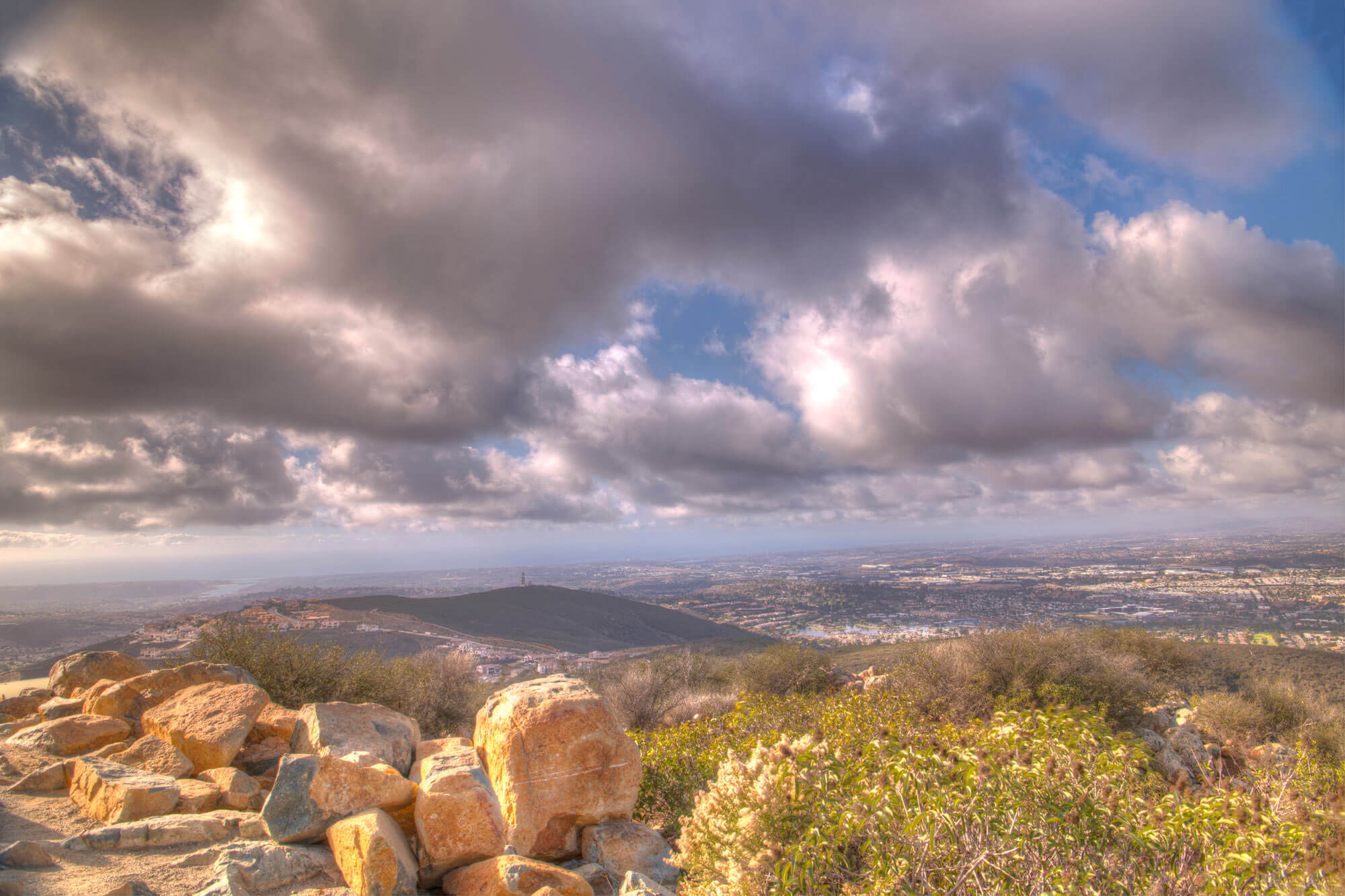 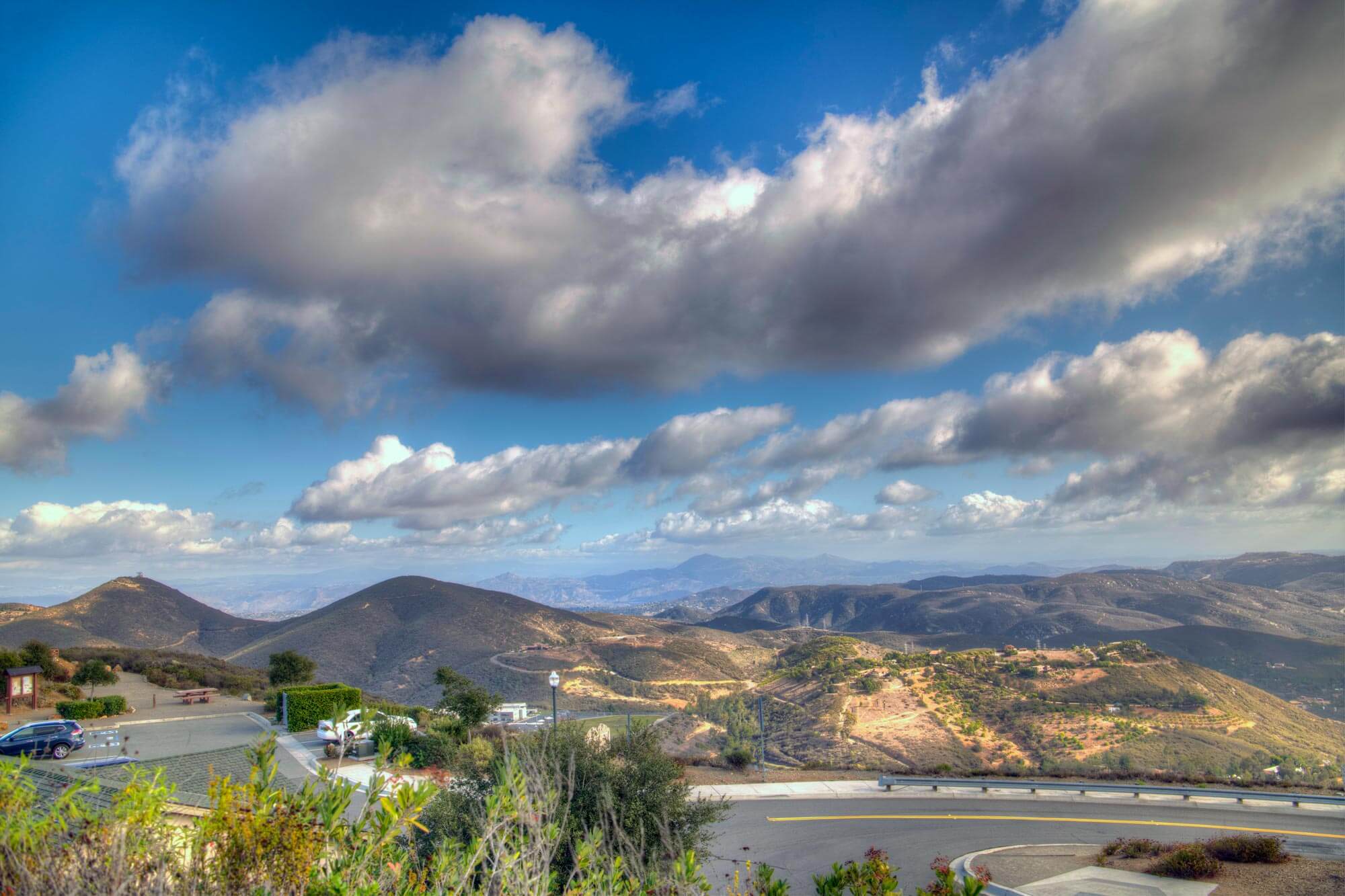 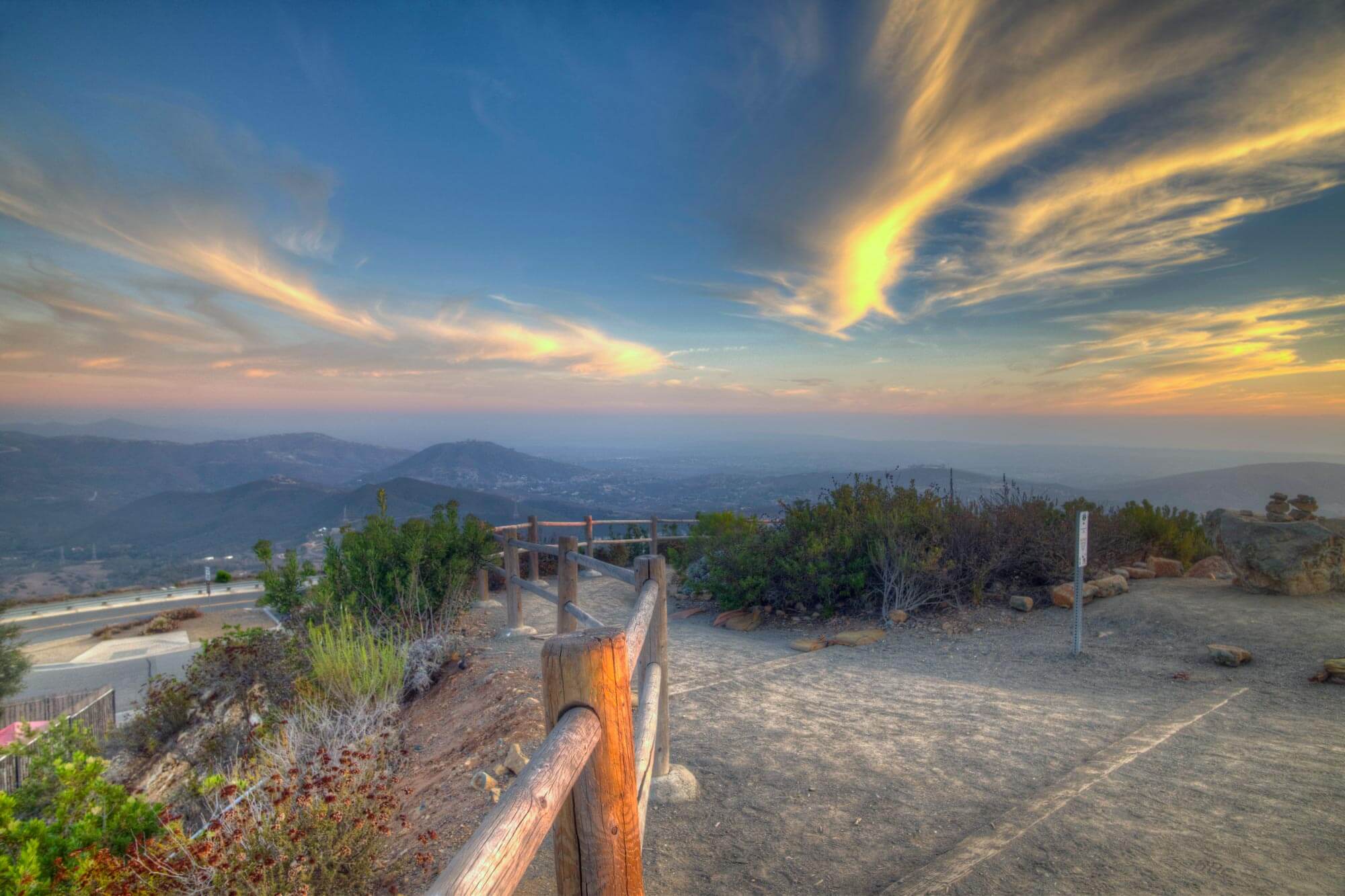 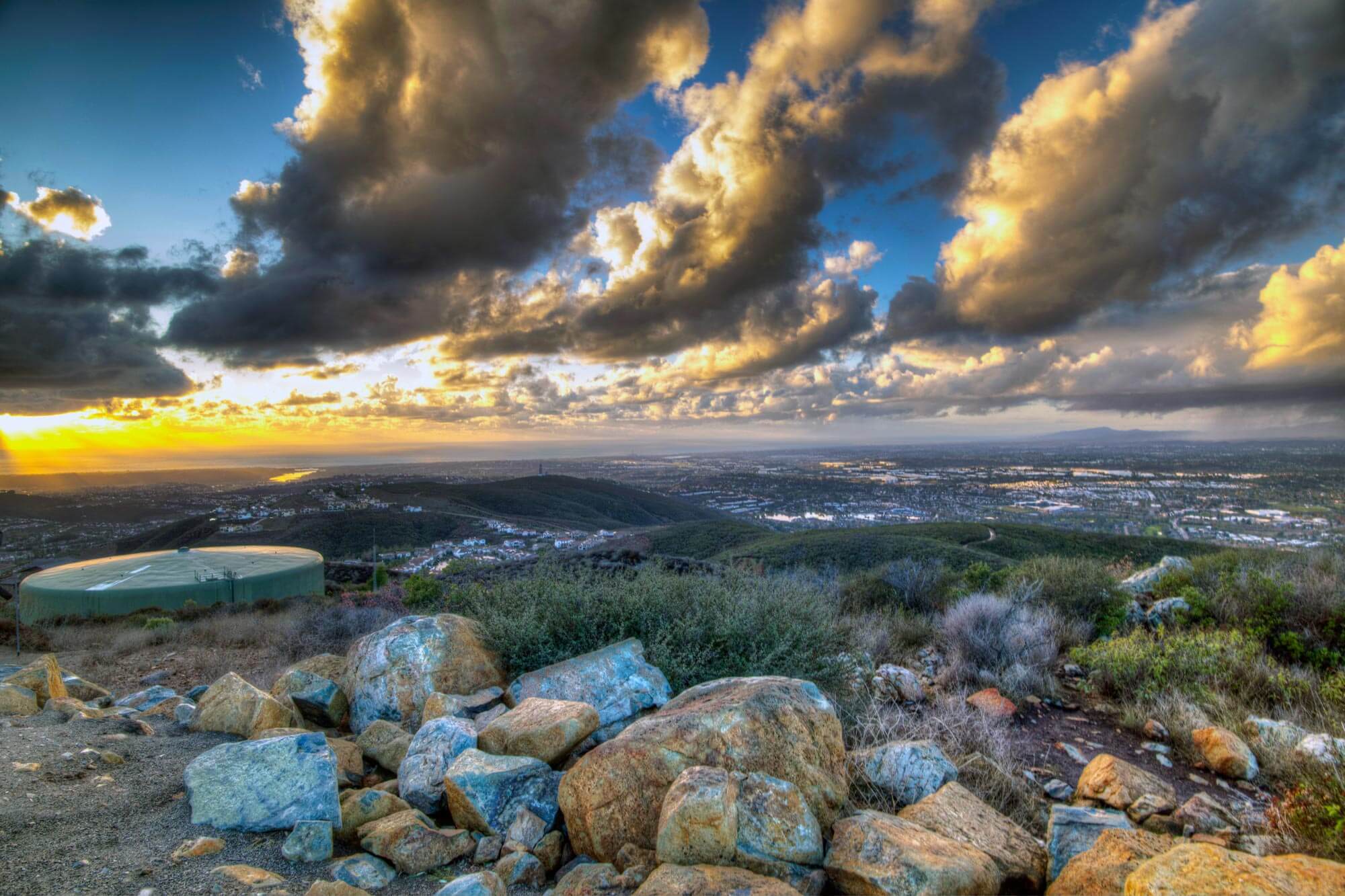 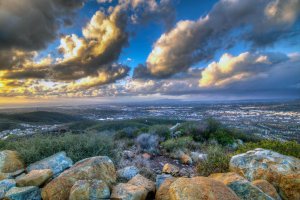 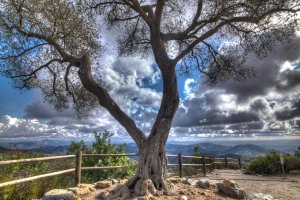 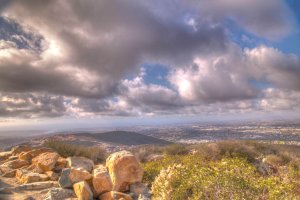 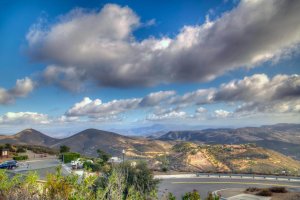 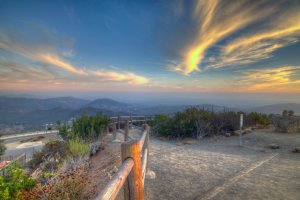 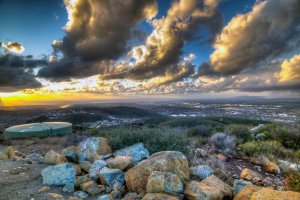 Double peak is one of those rare viewpoints where you have an unhindered panoramic view of a lot of different landmarks in the surrounding area. It’s a 200 acre park full of hiking trails but we’ll mainly be focusing on the main park at the summit. It's an easy drive to get to the top of the park with a nice view a long the way. There's plenty of parking and there’s usually only a few people there. It's only super crowded if it's a special event like the Fourth of July. You could also hike up to the top. I have never hiked to it and I probably never will because I don't think there's much to look at along the way and it's mostly uphill. There's obviously a view to look at in certain spots. But the best parts of the view are far away and off to the side and constantly turning your head doesn't make for a very natural walk. There’s also no shade and the view up top is much better anyway. But if you do enjoy steep hikes devoid of trees, the paths are free of obstacles and easily marked. I see quite a few people hiking them all the time. There’s about eight trails off nearby roads that all eventually lead to the main park. At the center of the park is a free telescope. The telescope does a decent job of zooming in. There's a handy visual map at the base of the telescope that labels all the landmarks you can see.

There's also plenty of homes and Cal State San Marcos to see if you are more interested in that. You can see where I live too. Behind the telescope are a half circle of picnic benches. There’s also a couple along the edge of the parking lot. Down below, before the parking lot, is a large kids playground along with some bathrooms, the park ranger’s house and more benches and picnic tables. There’s also an amphitheater. I have no idea what they show there. This is a great place to catch a sunset. It’s also even better after a big storm because you’ll get to see all the leftover cloud formations. No two visits will ever be exactly the same. Just be aware the park closes and they close the gate right after sunset.