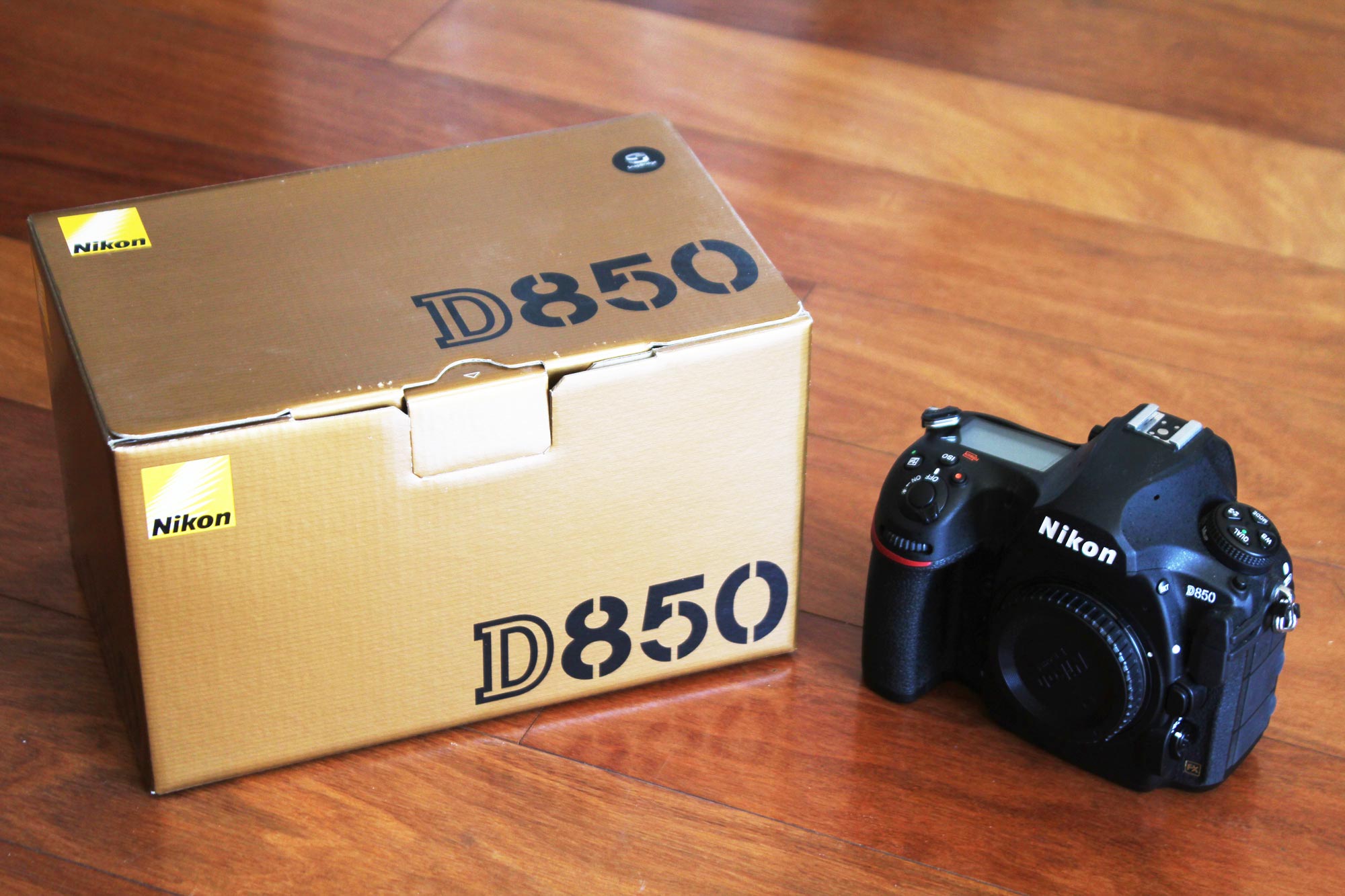 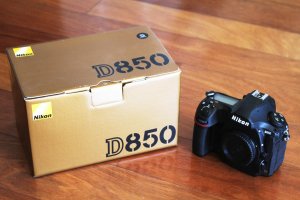 The Nikon D850 was my third SLR purchase and my first full frame SLR. Prior to this camera I had two Canons. I don't really have brand loyalty but I did want to stay in the Canon family. But Canon kept releasing cameras that felt short of my expectations. It's almost like they refused to release a camera with everything you could want in it for fear they would cannibalize one of their other camera lines. Nikon, on the other hand, was just like the D850 is everything you could want in a full frame SLR. There's no need to look anywhere else. But now we are moving on to mirrorless cameras, which are the elephant in the room and we'll get to them in a bit.

A few months before I took the plunge on the D850, I did some research on mirrorless cameras. Most of what I read said the lenses needed to be bigger to compensate for what you lost on the camera part. The other issues is there are barely any native lenses which means you need to use an adapter. Something that also adds more weight and another thing you need to worry about carrying around. I didn't like the fact that the lenses would need to be bigger (something that isn't true anymore) or the fact that their weren't many native lenses available. Nor did I want to wait any longer for Nikon or Canon to come out with a camera or lenses for it. They still barely have any native lenses for it. It all worked out though because I'm glad I got the D850 instead. It would be nice to have a little lighter of a camera but it's not really that big of a deal once you get used to it. The reason I'm happiest I got it was the battery life. I shoot with a lot of neutral density filters. Stacking them can it make it quite difficult at times to figure out what is in focus. Sometimes I can sort of tell or I can just take a shot and then check. But sometimes you don't have time for that. This is where the live view on the D850 comes in handy. The problem is it eats a lot of battery. Thankfully, the battery life on the D850 is pretty decent.

But the same exact battery lasts about five times less in the Nikon mirrorless version. If you compare the battery life in the manuals, the D850 gets about 1840 shots and the Z7 gets a paltry 330. No thank you.

I can only imagine how long the battery would last when I'm using live view a lot. In time this will probably improve but I feel like we are about a decade away from something truly monumental on the mirrorless camera front. I can confirm that the D850 is built well and is very durable. I know that because I accidentally dropped it. While shooting in the bay area, I carelessly put the D850 on the ball head. I knew the plate lock wasn't secure but I assumed the ball head was locked and it wouldn't matter. Turns out it wasn't. I attempted to catch it but it tumbled down about five feet to the rocky ground below. I feared the worse but luckily, there were only a couple of minor dings and scratches on the camera and lens filters. Otherwise everything worked fine. It's good to know it can take a five foot drop but I'm probably lucky it landed on its side. If you are on the fence of whether to go mirrorless or stay with a mirrored SLR, you can't go wrong with either. In ten years you'd be stupid to buy anything but a mirrorless camera. But it's just not where it needs to be right now.